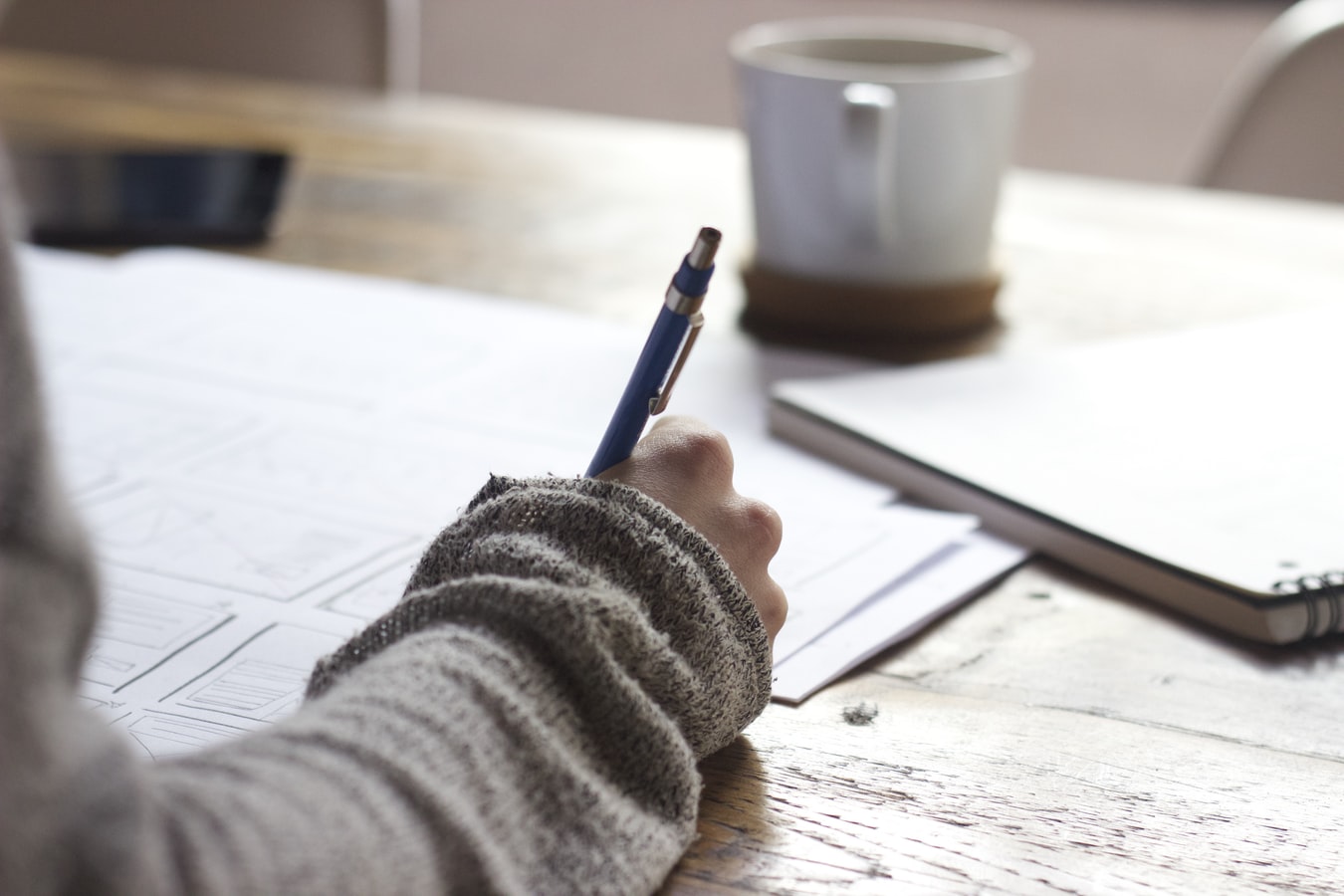 A proposal to raise the salary cap for overtime eligibility would make more than 1 million additional workers eligible for overtime pay when they work more than 40 hours in a week.

The U.S. Department of Labor announced the proposal following what it described as “extensive public input” from public sessions held around the country and more than 200,000 comments received as part of a request for input. The feedback was “overwhelmingly” in favor of raising the salary level, which was set in 2004, according to the Department of Labor Wage and Hour Division.

The proposed rule would raise the salary at which most employees become ineligible for overtime pay from $455 per week to $679 per week – an annual salary of $35,308.

Currently, workers categorized as “executive, administrative, professional, outside sales and computer employees” who earn more than $23,660 per year, are not entitled to overtime pay.  The Obama administration attempted to raise the minimum salary for exemption from the rule to $47,476 but the proposal was rejected by a Texas federal court in 2017.

Federal overtime rules apply to workers who are covered by the Fair Labor Standards Act and require that employers pay at least one and one-half times the regular rate for hours worked beyond 40 hours in a week. White-collar employees who earn more than the threshold salary are exempt. Additional exceptions to the 40-hour a week standard are in place for police officers and fire fighters who work for public agencies and employees in hospitals or nursing homes.

If adopted, the proposed rule is expected to have greatest impact among small businesses, nonprofits and educational institutions in states that do not already have higher minimum salary levels for overtime eligibility.

If a state establishes a higher salary threshold than the provisions of the FLSA, the higher standard applies. California and New York are among the states with higher standards for the minimum exemption for white collar workers. Some states, including California, also require daily overtime pay for time worked in excess of eight hours in a day by non-exempt employees.

Manage Overtime Challenges with the Right Time and Attendance Partner

Staying on top of state and federal overtime provisions can be a challenge for small businesses.  Scheduling, tracking and even calculating overtime benefits for eligible employees can also be a time-consuming process.   And getting it wrong can be expensive.

Timerack can help,  with customized time and attendance software that can help you manage and calculate your overtime costs, and the additional support of Timerack HR for keeping up with changing workplace regulations.  A searchable database of laws and rules by topic or jurisdiction provides the information you need to prevent  being caught off-guard.

We are committed to providing our clients with the solutions they need to keep their business moving forward with confidence. That means reliable, easy-to-use and customizable time and attendance software that does the math for you and takes compliance fears out of the equation.

Our clients have access to additional solutions through our sister companies Payroll Tax Management and SBS Payroll. Call us or click on the link below to learn more.

We assist with more than Time and Attendance challenge. Let's talk.

Request a personalized demo by filling out the form.